What is Transcranial Magnetic Stimulation (TMS)?

Transcranial magnetic stimulation (TMS) is an advanced therapy which uses a targeted, pulsed magnetic field, similar to what is used in a magnetic resonance imaging (MRI) machine. The pulses, produced through a NeuroStar FDA approved device, are delivered directly to the specific area of the brain involved in depression. The TMS magnetic field stimulates areas of the brain through 19 minute treatments that are underactive in individuals with depression. TMS is not electroconvulsive therapy (ECT).

Unlike medications that are dispersed throughout the entire body, this is a targeted treatment for depression without the common side effects caused by medications. After someone has failed two or more antidepressant medications, the chance of getting to remission is significantly low in comparison to the response and remission rates TMS offers. TMS is covered under insurance policies.

Get Started with TMS Today! 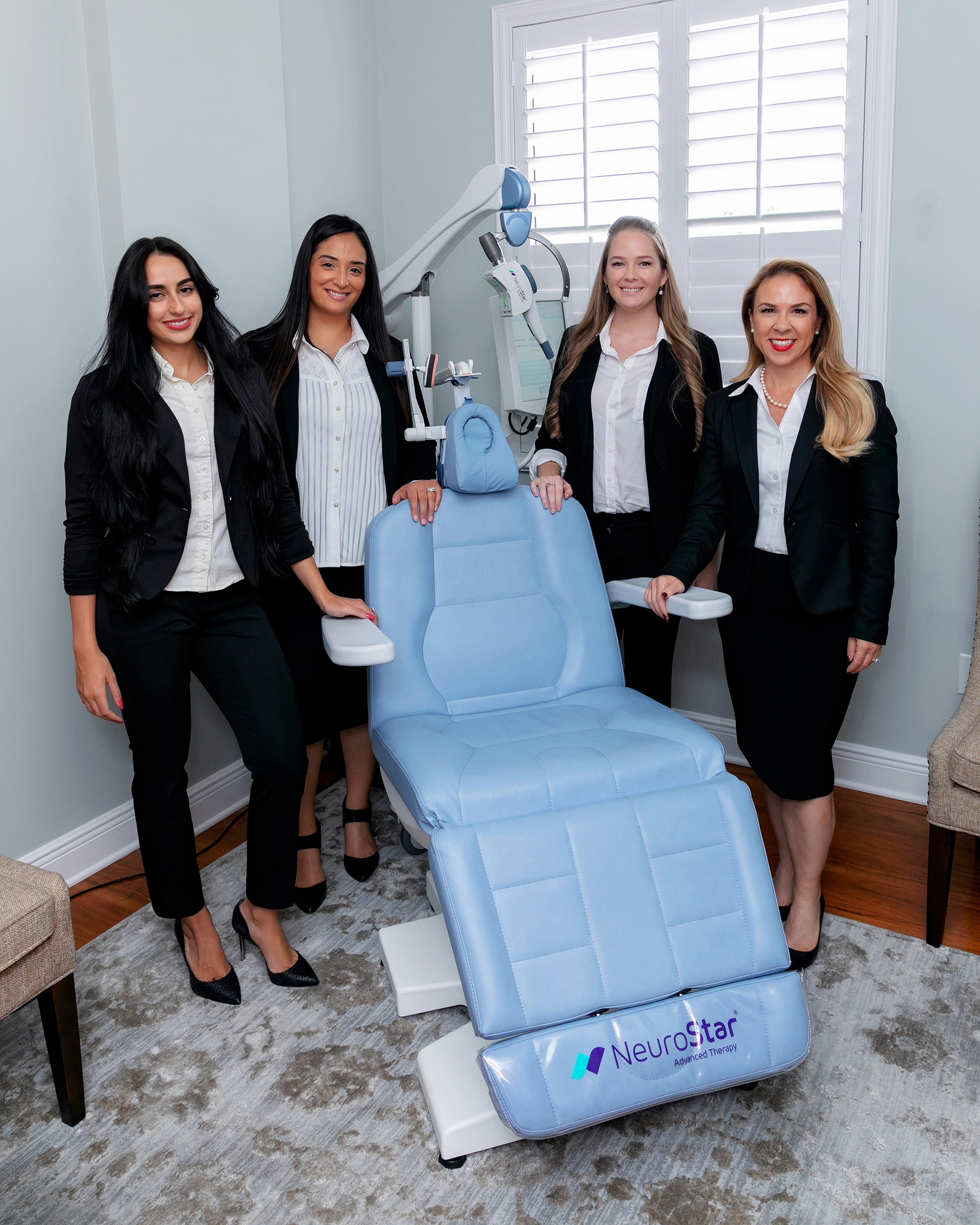 Read what some of our patients had to say about their success with TMS at Embracing Life Wellness Center. 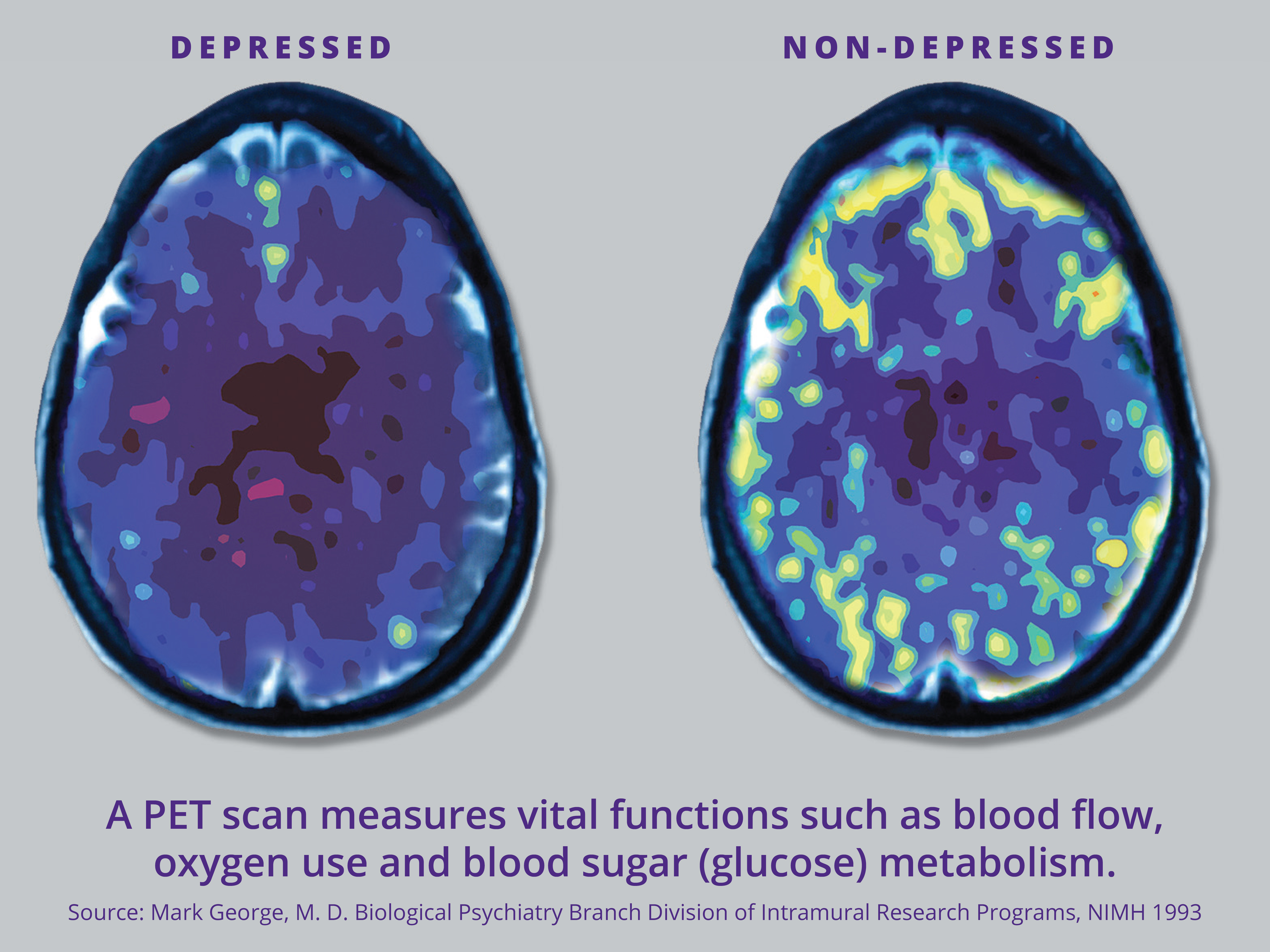 TMS makes long-term remission possible. Over 1.5 million treatments have been safely performed by the Neurostar® device. It’s easy to tolerate and our NeuroStar® device has patented precision technology to ensure you receive the right dose to the right location, every time.

View our Frequently Asked Questions or contact us at 813-662-5919 to schedule a consultation.

Ready to take the next step?

Your antidepressant medications have only taken you so far, but you want to continue the fight. The time has come for you to talk to a doctor to determine if TMS is right for you. 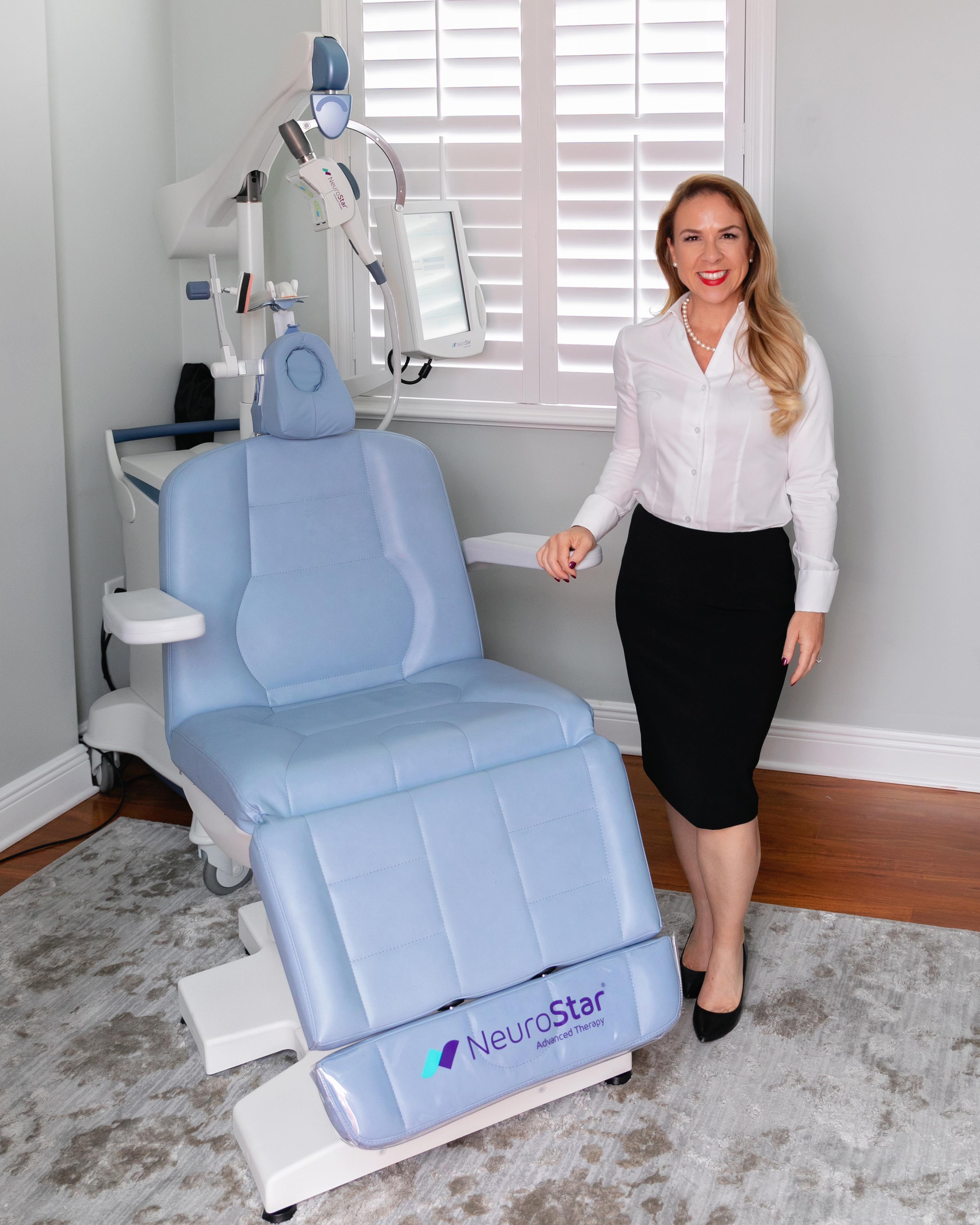